Stevie Sister's evolution shows how retailers with a creative mindset can thrive.

After 20 years on Retail Pro, the negatives began to stack up and the team found themselves experiencing frequent and time-consuming upgrades and the frustrating inability to get inventory reports in real-time. In their search for the best POS software, Modern Romance evaluated about a dozen POS systems and found that to be a challenge in itself.

“Many of the systems we looked at basically morphed coffee shop POS systems into apparel systems, they were missing a lot of functionality that was critical to our business,” says Theresa Johnson, Owner, Stevie Sister, citing Vend and Revel as examples. She felt other systems such as RICS and Runit were more targeted to apparel, but Johnson felt their technology approach was outdated and wasn’t as flexible as she needed.

After evaluating a dozen companies over a period of two months, Stevie Sister (then Modern Romance) chose Springboard Retail. With the implementation, Modern Romance improved real-time insight into their business enabling them to make better buying decisions, resulting in double digit increases in sales for the year.

“When you amortize the cost of upgrades and add the software maintenance and support fees, we have reduced our POS/merchandising system costs by over 50%” says Johnson.

Springboard has not only saved Stevie Sister money, but continues to save 10-20 hours per week due to the system being much more user friendly and offering the ability to access it from anywhere explains Johnson.

Johnson sums it up this way. "We were using our previous POS system, Retail Pro, for about 20 years. When it was time to upgrade again to the next version, it might have seemed easier to stay with what we had and avoid migrating all our data to a new system. Springboard had more than enough benefits to justify the data migration and that process even turned out to be much easier than we had originally anticipated. We are so glad we made the move!”

“It was such a breath of fresh air when we started looking at Springboard Retail because you could tell it had been designed by people who have been in retail and have gone through some of the same challenges that we are currently going through.” 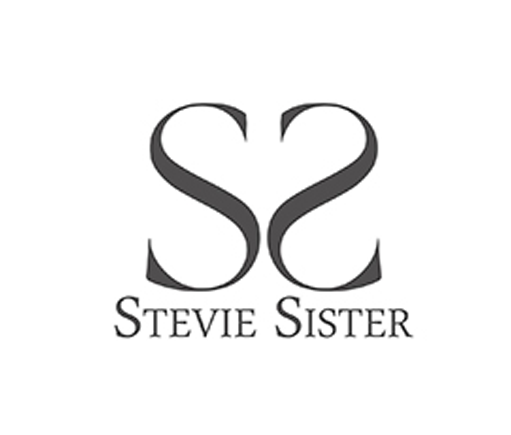 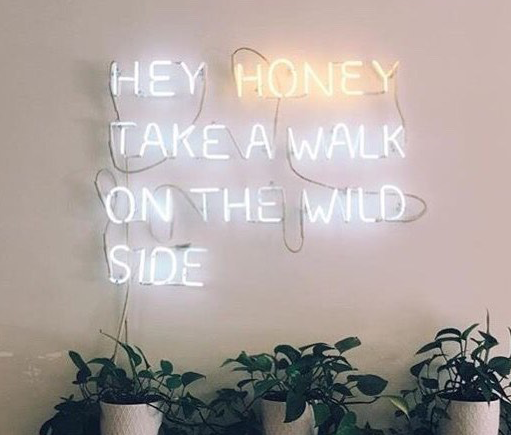