The media is also impressed by their short-term success and interesting path to the right POS system for their growing company. Their story has been covered in various press outlets, with More to come, including coverage in Retail Touchpoints. Keep an eye out and please follow our news on Twitter or Like our page on Facebook for more retail news and content.

Here are a few highlights:

“When XCVI launched its pop-up shop project in 2012, executives searched for an easy-to-use but powerful POS solution. They didn't want to have to pack, unpack and travel with a cumbersome legacy POS as they managed the mobile store. They initially chose Square, which was good for processing payments but little else. After a few months they moved to ShopKeep, which allowed them to better track inventory. However, as the project grew, and XCVI opened several more shops, executives found they needed deeper functionality and outgrew ShopKeep.” -Apparel Magazine

“We initially trialed Springboard Retail in just one store in August of 2014 but recently expanded it to all six of our stores because of its strong capabilities to meet our needs,” said Daniela Zeltzer, Marketing Director, XCVI. “Springboard Retail provides us with greater inventory control and data that we can rely on to make smarter business decisions. Its impact has been profound, giving us the ability to track merchandise from corporate to stores, manage changes in real time and simply be more productive in all aspects.” -The Point of Sale News 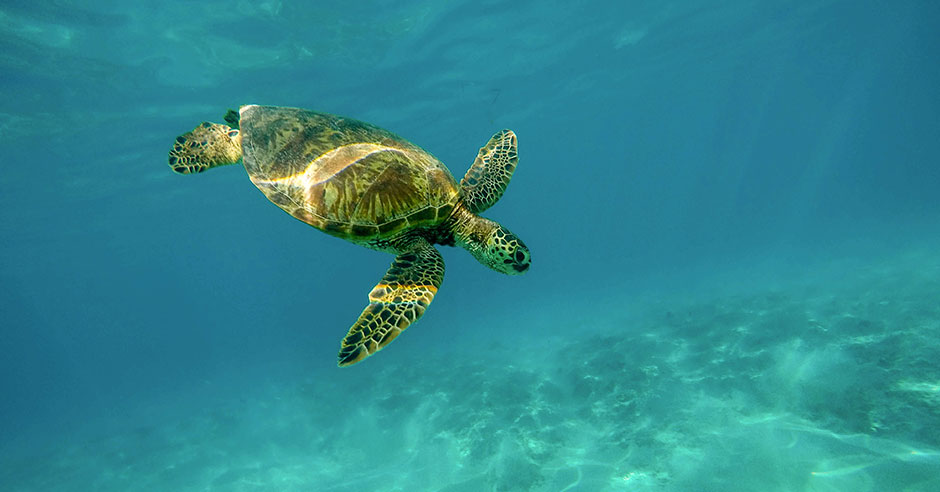